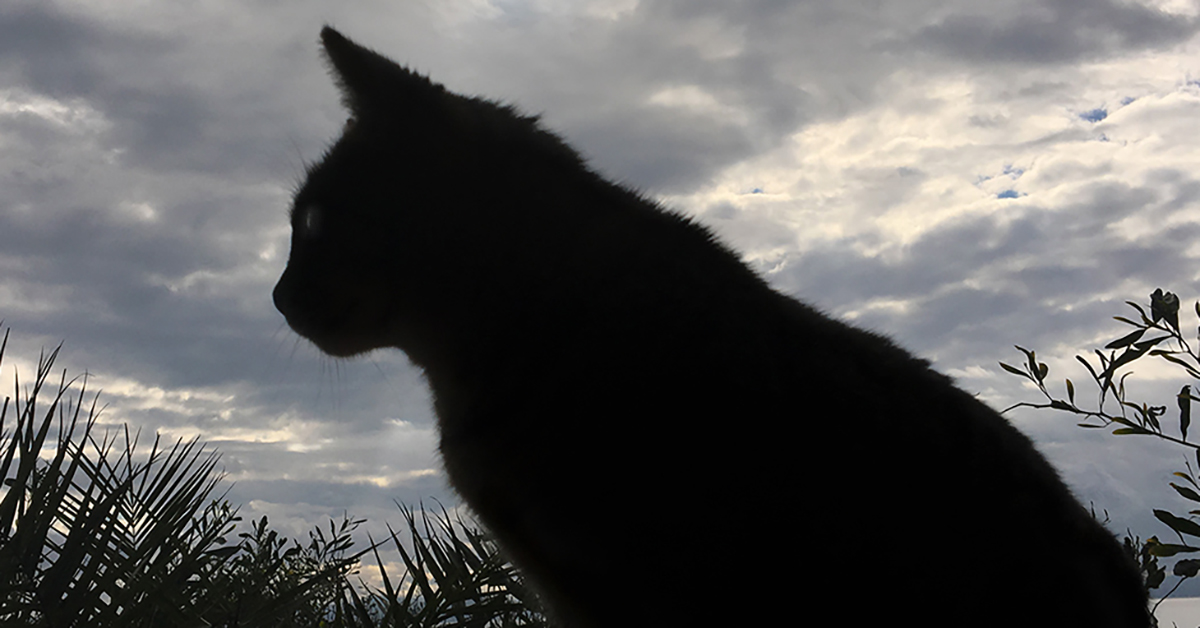 I will answer the question raised in the title in Part II of this Chapter. In Part II, we will also discuss theory. But let me first sketch out three pension-related scenes from real life. The first story is bit ahead of its time, but as topical as the second and third.

First story: the future or the inevitable crisis

It is the year 2017+n.* Thousands of Estonian people have invested their pension savings in Tuleva’s index-based second-pillar fund. Several banks have set up their own index funds, following Tuleva’s example.

The global securities markets suffers yet another crisis. Index funds reflecting the market average are plummeting. There seems to be no end to the bad news and no bottom to the crash. Is now the time to “hit the brakes” and transfer your pension fund units from an index fund to an actively managed fund, which seems to be showing a somewhat less precipitous downturn?

I personally will calmly continue saving in the index fund. I will discuss the reasons for this in Part II of this Chapter.

* The next crisis cannot be averted. Markets are cyclical – there are good times and bad. Unfortunately, no one knows when the next crisis will hit

A third of Swedes currently transfer their second-pillar pension savings to Sweden’sgreatest pension fund AP7. This is an index-based fund, which invests 125-150% of its assets in shares. This is no typo. The fund has invested all of its assets in index shares and borrowed more money to also invest in debt capital funds. This is referred to as leverage

In the meantime, a typical Estonian “aggressive” pension fund has invested less than a third of its assets in shares, simply leaving 40% of investors’ funds in the bank account. This behaviour suggests cautiousness or, as Postimees recently suggested, cowardice.

Managers of Estonian pension funds claim their duty is to protect investors against market fluctuations. The website of Sweden’s largest pension fund explicitly states that any fluctuation in the price of the fund unit during a person’s lifetime is of no importance to a pension saver.

Do Estonian pension fund managers know something the Swedes do not?

Third story: the past or the brief history of Estonian pension funds

It is the year 2002. Managers of newly created second-pillar pension funds Tõnno Vähk, Robert Kitt and Vahur Madisson are all 30 years old. These people will be the first to start investing the pension savings of Estonian people in global securities markets. The aim is to achieve maximum yield.

For this purpose, pension funds invest in as high-risk assets as as allowed by law. The funds post excellent results in the first few years, significantly exceeding the global market indices.

Enter the financial crisis of 2008-2009. The unit prices of Estonian pension funds drop by an average of one-third. The global market index drops a little less – by a quarter. This makes sense. The greater the yield expectations, the higher the risk.

Scared to the bone

Estonian pension funds had quite a high risk appetite at the beginning. The decline triggered by the global financial crisis took the fund managers by surprise and scared them to the bone. Or if not the fund managers, then their employers. Some fund managers were replaced. All Estonian funds introduced significant changes in their investment strategy. The proportion of stocks and high-risk bonds were reduced in the portfolio, and replaced with bank deposits.

As a result, the price of pension fund units is subject to fewer fluctuations than the global market index. Unfortunately, this also means a lower yield. The pension savings of Estonian people have generated half the yield they would have generated in a market index-governed fund. The difference in annual yield is almost 5%.

Back to the future

This difference is no triviality. If the fund manager continues to “protect” you against the risk, investing the money in zero-yield assets, your pension will be many times smaller than its potential.

People who have saved up for their pension in SEB’s second-pillar funds have generated an annual yield of 1-2%. The prices have gone up a lot more – the real yield is thus negative.

According to the SEB pension calculator at an annual yield of 1%, a 30-year-old with an average salary will generate a monthly inflation-adjusted pension of EUR 460 (together with the state-funded first pillar).

At an annual average yield of 6%, the pension would amount to a monthly EUR 720 – less than two-thirds of the salary. More than a half would be provided by the second pillar, which is dependent on neither the government’s political decisions nor the state budget resources in 30 years’ time.

Do not get me wrong. Neither Tuleva nor any other index-governed or managed fund is able to provide you with a fixed amount of money for your pension. However, if the fund manager tries to “protect” the investor against market fluctuations (as fluctuations never look good in an advertising brochure), this will be a problem for the pension saver. If your fund manager refuses to take risks, he will deprive you of the opportunity to generate an adequate income for your pension. 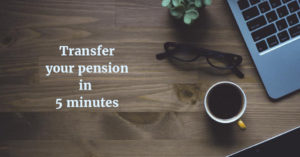