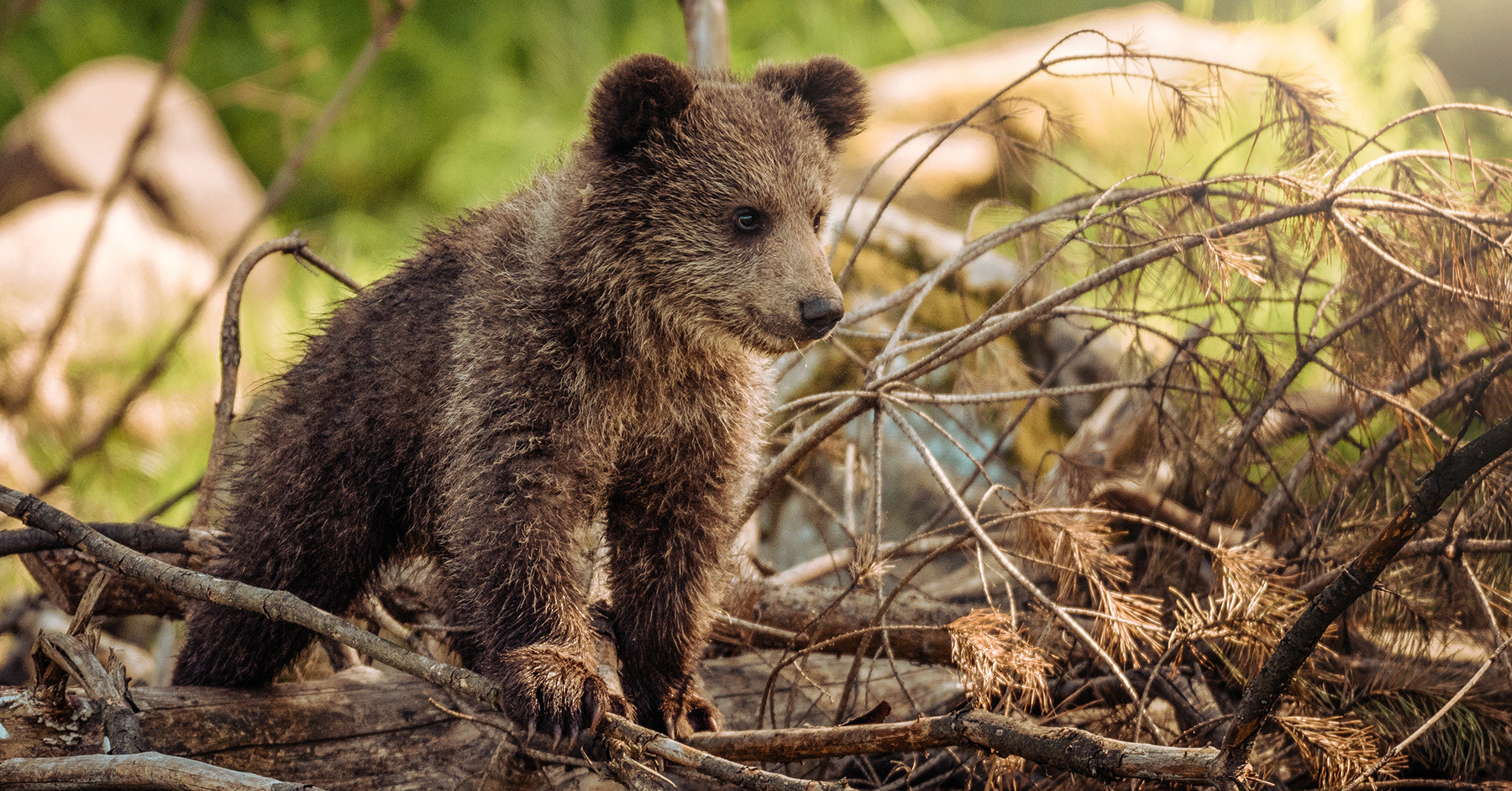 Each of the 4,050 owners of Tuleva, which will soon be three years old, has contributed 100 euros to help build a financial company unique in Estonia, born of people’s own initiative. What have we achieved with this money?

Estonia’s first fintech owned by the users themselves

Imagine a world in which Amazon is owned by its sellers, Uber is owned by its drivers, and Facebook is owned by the people who create its content, wrote Financial Times editor Douglas Rushkoff in 2016, by chance, just as we founded Tuleva.

As wealth moves into the hands of an ever-smaller circle of owners, the conflict of interest between the owners of powerful, near-monopoly companies and the people affected by the activities of those companies deepens. The Estonian pension market is one example. Why do Swedish banks reap several times higher income from the pension funds here than their home market? The answer is simple: because they can. In Sweden, the government rigorously restricts fees, and competition is stronger.

The 100 euros contributed by becoming a member have already paid off.

Three years ago, the founding of Tuleva was a kind of experiment. Can we build a successful company here in Estonia in which the owners would not play a zero-sum game with the users – because the owners themselves are the users?

The idea was simple, but it came true thanks to people who want to be owners and are willing to make a small contribution. I think every member of Tuleva has reason to be proud and satisfied. The 100 euros given to build a business together has already paid off and is having an increasingly amplified effect, both on our own wallets and those of others in Estonia.

A Tuleva member who has about 10,000 euros in their pension account and transferred their second pillar in the spring of 2017 has since saved 115 euros in fees. The 100 euros contributed by becoming a member have already paid off. Over the course of a lifetime, the effect of fees will increase to tens of thousands of euros.

Tuleva members and thousands of others have already opted for a modern, low-cost pension fund. But 16 years of frustration have killed many people’s interest in a mandatory pension pillar. The assets of 700,000 people are still earning profit for the banks in the old funds.

Last year, 38 million euros of these people’s money went to banks as management fees. If everyone saved in Tuleva (or if all the pension funds were as low-cost as Tuleva’s), these costs would have been three times smaller. Today, the people in Estonia would be richer by 25 million euros, and that 25 million euros would earn them income on the world’s stock markets in the coming decades.

Two in one: startup and citizens’ association

Taavet Hinrikus, co-founder of Tuleva and TransferWise, has said that becoming a member of Tuleva gives two things for the price of one. First, you buy yourself a ridiculously cheap share as a co-owner of a fast-growing startup. At the same time, you give impetus to a citizens’ initiative that protects the interests of all people in Estonia.

From the outset, we were convinced that drawing attention to problems and talking about solutions was not enough to impact the financial sector. We had to do the proof of concept ourselves. Not only for our few thousand investors but also for everyone in Estonia to gain more benefit from their pension savings in the future, it was necessary to take decisive action on the national level.

When we first approached officials and politicians, there seemed to be a wall between us. They were used to asking the banks what their opinions were and what kind of laws they wanted. Representatives of pension savers had never been invited to participate in the decision-making. When Tuleva asked awkward questions on behalf of pension savers, it was easier at first for the officials and politicians to remain irresolute, believing the banks that it was impossible to do better. But you can.

A couple of minor things went through right away. Thanks to the legal amendment proposed by Tuleva, banks are no longer able to charge a high exit fee for switching pension funds since 2017. This has saved people around 3 million euros in two years.

At the end of 2018, Parliament decided to force banks to gradually reduce high management fees for pension funds. According to the Ministry of Finance, thanks to this decision, an average additional amount of 15 million euros a year will remain in people’s pension accounts in the coming years. Without state intervention, banks would have raised this money for their own profits.

A few days ago, the finance minister signed a regulation creating a good default pension fund choice for young people.

I am convinced that groundbreaking changes are ahead. All the major parties have finally realised that fine-tuning the pension system is not enough. Estonia needs a smart pension strategy with a determined focus on creating the preconditions for everyone to get the maximum return on each euro saved.

What will you get if you become a member today?

As a member of the Tuleva commercial association, you will be a co-owner of our joint business. As a member, you will earn a membership bonus on your growing pension assets in the Tuleva fund. It is very small at first, but it will grow with your pension assets and entitles you to participate in the distribution of Tuleva’s profits.

Tuleva’s next big project is our joint third pillar pension fund – one where it really makes sense for all of us to save money (Note – our third pillar fund opened for business in October 2019 and quickly became the largest third pillar pension fund per number of savers). By contributing a one-time membership fee when you become a member, you help cover the costs of setting up the new fund. The membership fee is 100 euros until 31 March and 125 euros from 1 April 2019.