What is a membership bonus? 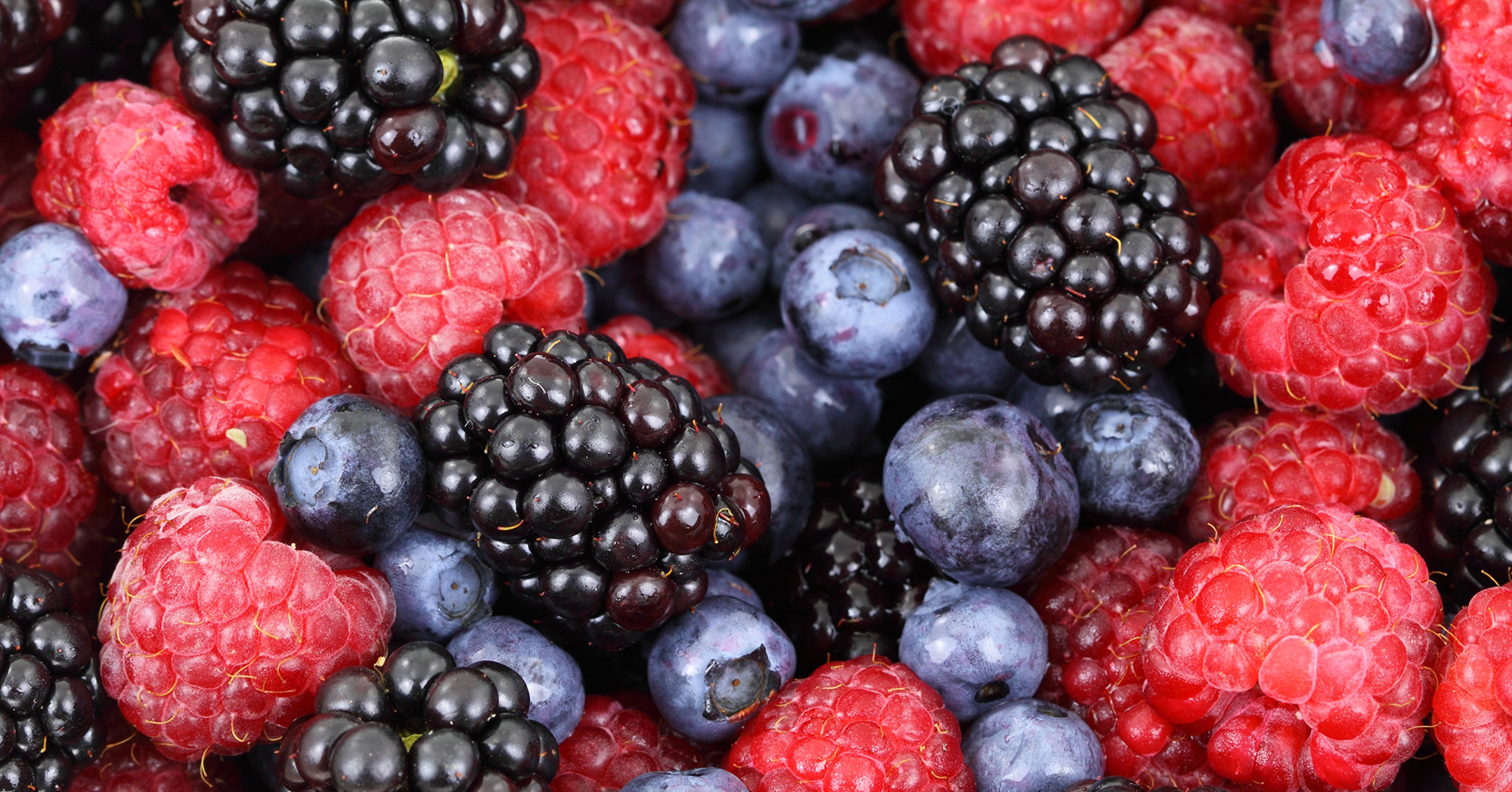 Everyone will benefit from Tuleva, but only members will earn a membership bonus that will increase their stake in the membership capital of our mutual company. What is it, and how does it work?

Tuleva’s purpose is to make its members richer. We have two main goals to that end, and everyone in Estonia will benefit from both.

Tuleva was born of frustration. Existing pension funds were good business for the banks but inferior investment products for people. The first members of Tuleva came together and made their own second pillar pension funds at many times lower costs. The new members then helped start our own third pillar fund. It was a natural step – the third pillar is a clever way to save money because you will immediately win 20% thanks to the tax benefit.

The laws have a huge impact on how much we receive of every euro saved and how much is spent on commissions. We have already achieved a lot.

Tuleva members participate in the distribution of profits

Everyone can save money in the pension funds that Tuleva members made for themselves. Membership is optional; switching the pension fund is free of charge and takes just a few minutes. A smarter pension system that puts the people’s interests first, rather than that of banks and insurance companies, will benefit everyone.

To make the idea of Tuleva come true, each Tuleva member, the founders and the first entrants as well as newcomers, have contributed a one-off membership fee. It is used on product development and analysing the problems and solutions of the pension system. The membership fee is 125 euros.

Only members of the Tuleva association earn a membership bonus every year. How is it calculated?

At the end of the year, we calculate how many Tuleva pension fund units each Tuleva member had on average during the year. We multiply the value of the units by 0.05% and transfer the resulting amount to the member’s personal capital account with the Tuleva association. Therefore, the membership bonus is very small at first but increases as our pension assets grow.

The capital accounts of all members together constitute Tuleva’s membership capital. Like a share in a public limited company, a member’s proportional share in the membership capital of Tuleva Commercial Association entitles them to a share in the profits. As Tuleva develops, our funds grow, and we launch new investment products, the association earns profits, and we distribute the profits among the members, as agreed in the articles of association.

Therefore, the current value of each member’s capital account consists of the voluntary capital contribution, the membership bonus and a proportionate share of retained earnings (or losses).

Every five years, Tuleva members decide at the general meeting whether to pay out the profit accumulated in the capital accounts or to keep it invested.

As with any business revenue, it depends on how well our association is doing. The founders of Tuleva are convinced that the membership fee more than pays for itself. Acting strategically, we are building a sustainable and successful fintech company.

If you are a member of Tuleva, you can use the online app to check your share in the association’s membership capital: pension.tuleva.ee. If you haven’t joined us yet, do it now!