3. Use the tax incentive to leverage your investment portfolio 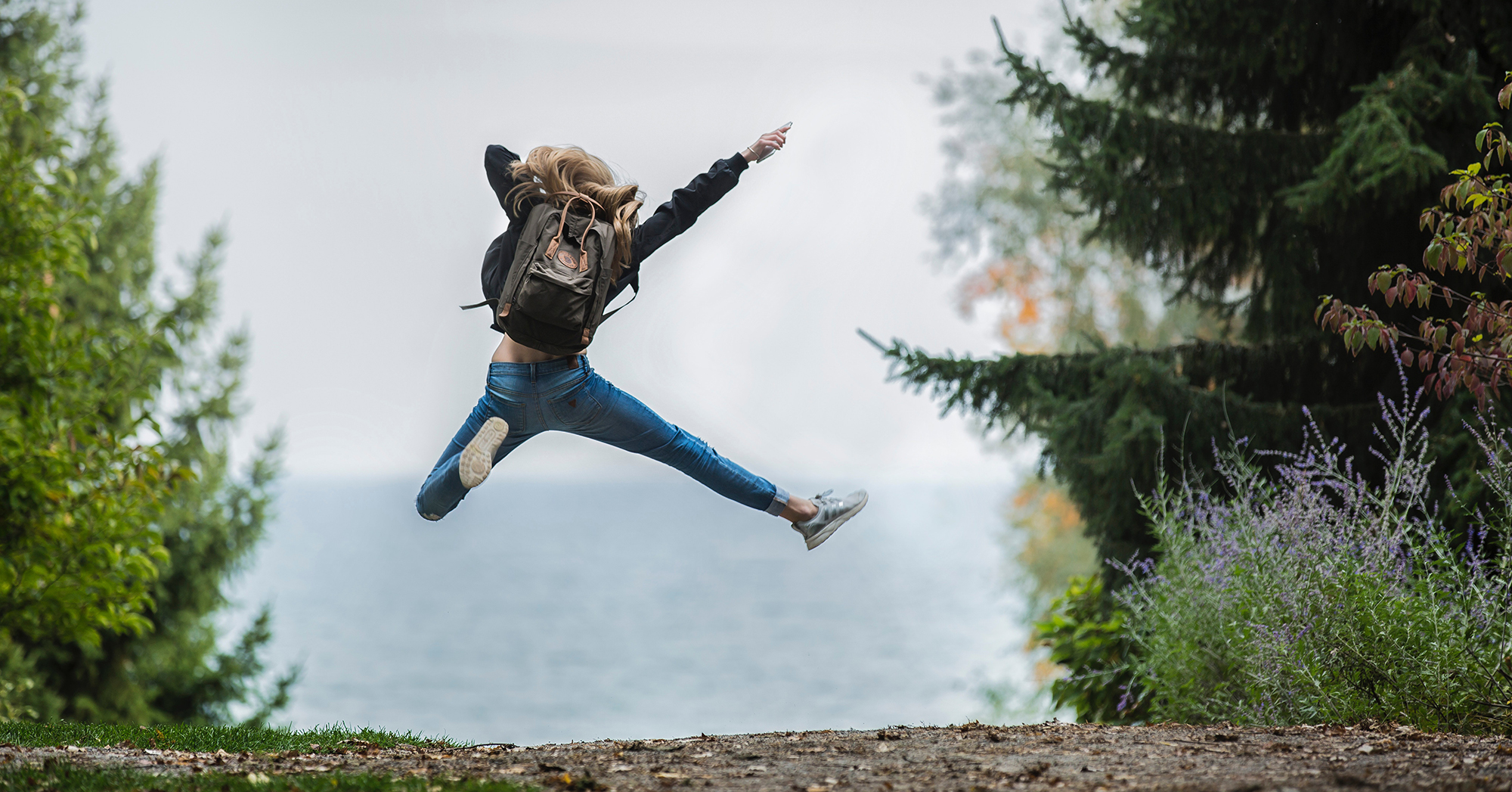 Do you tend to forget the simple truth that seemingly boring but actually highly leveraged pension funds are the basis of a smart investor’s portfolio?

Why did thousands of active people – valued professionals in their fields – come together to form Tuleva Association and go into pensions, the most boring business in the world?! Because, if employed well, the second and third pillars are very clever tools for investing.

Rethink your second and third pillars – these are investments that offer fantastic leverage thanks to the tax incentive.

True, pension is an unattractive and distant matter. You have no idea today exactly what you will need when you are 75. It’s impossible to predict how long you will live or what you will dream about in the second half of your adult life.

Forget retirement and use leverage

Rethink your second and third pillars – these are investments that offer fantastic leverage thanks to the tax incentive.

Leverage is another name for a loan in the money world. If you have 50,000 euros and you want to buy an apartment that costs 100,000 euros, you will borrow 50,000 euros from a bank. Now you have an investment with 100% leverage. If you manage to sell the apartment at a 10% higher price a month later, you will have earned 20% profit instead of 10%.

Investing borrowed money allows you to earn more, but it almost always increases the risk. That’s why you shouldn’t go too far with borrowing.

Pension fund leverage is better than a bank loan. The government will not charge you interest on the tax incentive, and if you keep your pension fund units long enough, you will not have to repay the entire loan. Let’s take a closer look.

Who wouldn’t want to pay less tax when it’s legal?

As you know, 6% of your gross salary goes to the second pillar. This includes a 2% tax-free deduction from your salary. The government adds another 4% from its social tax revenue. In other words, when you save in the second pillar, you pay one-fifth less social tax than those who do not. Who wouldn’t want to pay less tax when it’s legal?

Third pillar contributions are exempt from income tax as long as they don’t exceed 15% of your gross income. This means that the government will refund you one-fifth of the money you invest.

If you pay 1,250 euros from your net salary into the third pillar, you will receive 250 euros back as a tax refund. For every 1,000 euros you contribute, the government will add 250 euros.

Remember Laura, who plans to raise one million euros through the second and third pillars? (If you haven’t already, meet Laura in Chapter 1 of our article series.)

Let’s see how much Laura wins on taxes today.

Laura currently invests 285 euros a month in the third pillar. Of this, she gets 57 euros back as a tax refund. In other words, Laura herself sacrifices only 228 euros, and the rest is the government’s contribution.

So, Laura’s monthly contribution to the second and third pillars is 258 euros, but thanks to the tax leverage, her monthly investment is 399 euros!

Laura wants to save one million euros in her pension account by her 67th birthday. This is why Laura will set aside a total of about 250,000 euros over the years. The government adds 140,000 euros. Suppose Laura’s assumption is correct, and the average return on the markets during her working life is 5.5% per annum. In that case, her government-leveraged savings will earn her an investment income of 610,000 euros. The goal will be achieved, and Laura will have sacrificed barely a quarter of a million euros to collect one million euros.

But how do I get my money back from the pension account?

It’s a legitimate question: can the money invested in pension pillars be taken out on reasonable terms in the future?

Rigid restrictions on disbursements have now been lifted regarding the second pillar. Everyone can use their second pillar assets as they see fit: all at once or little by little, from early retirement age.

The third pillar is flexible. You can use as little or as much of the accumulated assets at any time as you need. If you wait until your 55th birthday, only 10% income tax will apply when you take the money out.(1)

Even if you pay 20% income tax on earlier withdrawals, this will not erase the effect of the tax incentive. Essentially, you will have received an interest-free leveraged loan from the government.

Therefore, don’t be misled by the boring sound of the word “pension”. Whether you’re just starting to invest or an experienced investor, it would be foolish not to use the leverage offered by the second and third pillars.

We don’t know how fast the world economy will grow in the future. But there are a few things we know. First, you will save more for yourself if you pay less to intermediaries – Chapter 2 discussed this in greater detail. Second, the less you spend on taxes, the more will be left for yourself.

If you take advantage of the tax incentive of pension pillars and choose low-cost funds, you will win already in any case. In the next chapter, we’ll see if this win works for you even if the markets aren’t performing as well as Laura predicts.

(1) According to the recently adopted law on funded pension reform, those who start saving in 2021 or later will have to wait a little longer to withdraw money with a lower income tax rate in the future – a 10% tax rate will apply to them from early retirement age.